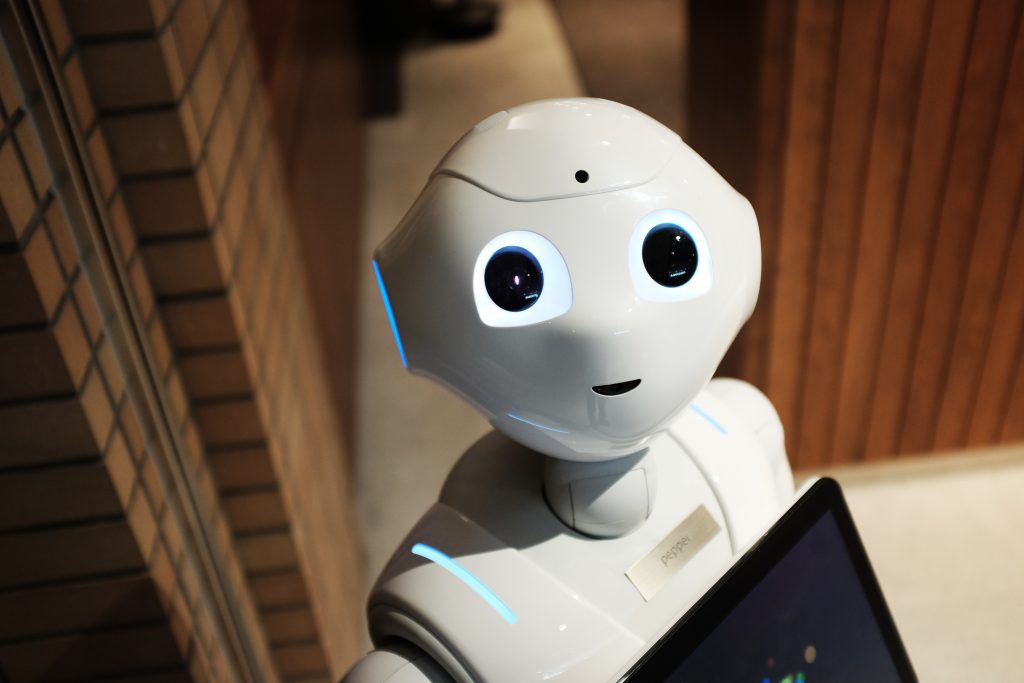 Automation was a critical component of the technology driven change that led to the Industrial Revolution. Automation at first replaced work and pack animals as a source of power, and subsequently the unskilled and semiskilled labor in factories. The economic impact of automation was enormous as it allowed for production on a scale impossible using animals and people. With the arrival of electronics, we saw automation further migrate up the value chain as semiskilled and some skilled labor were displaced by communications and information technologies.

The potential for further automation as machines become “smarter” and as artificial intelligence is applied to more knowledge intensive fields, is likely to transform the world of business in important ways. This time around the replacement is likely to include skilled knowledge and professional workers, and transform the role of management.

Federal Reserve Bank of St. Louis – Will Robots Take Our Jobs? January 2018 by Scott A. Wolla